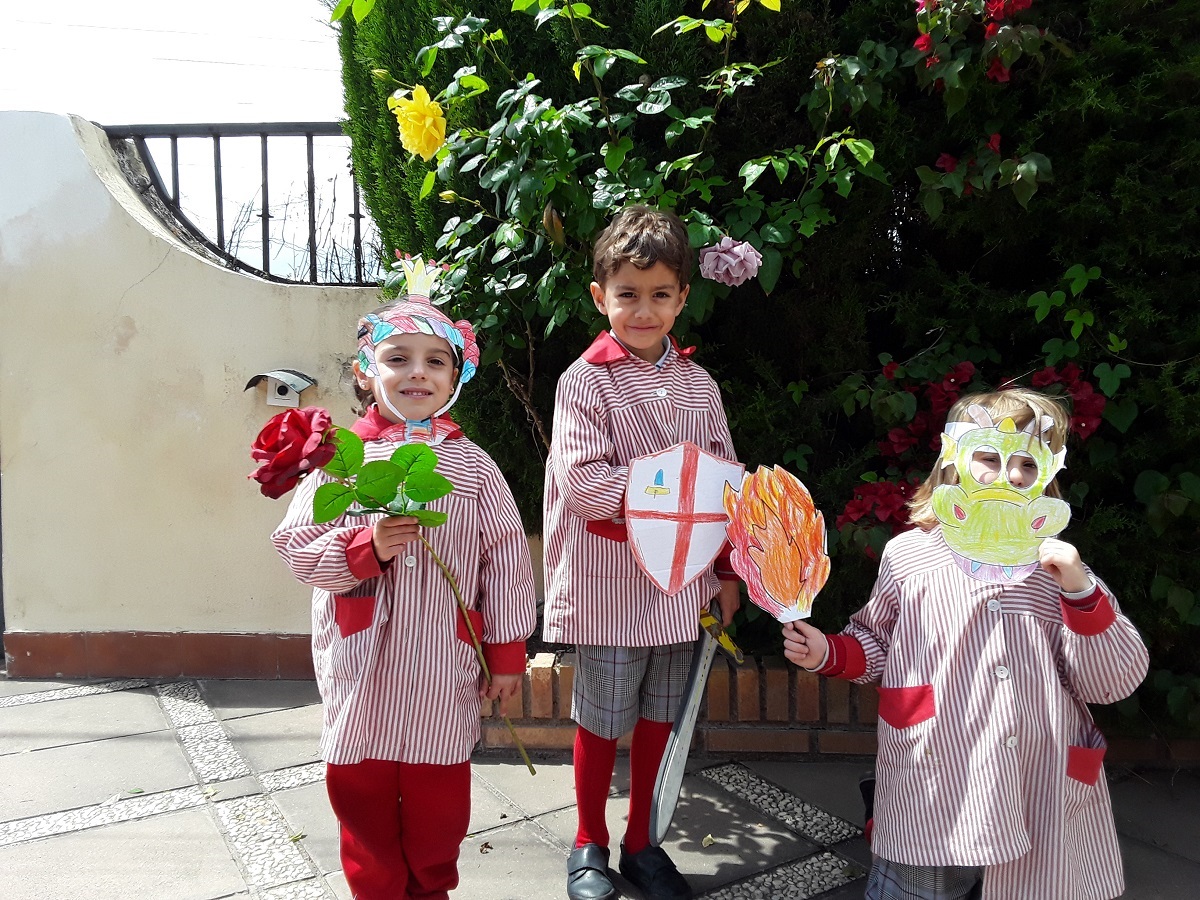 The International Day of the English Language

April 23rd was established as the International Day of the English Language by the United Nations and this is one of the most important days in the calendar for English people, a day of national pride.

Why?… Because it’s St. George’s Day!, the Patron Saint of England.

But, who was St. George? Well, you might have heard about The Legend of St. George and the Dragon. There are many versions of the story, but this is ours… 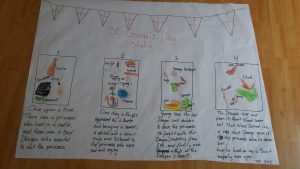 Once upon a time…, in a faraway land, there was an evil dragon that spent its days frightening a whole kingdom. 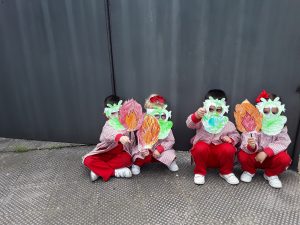 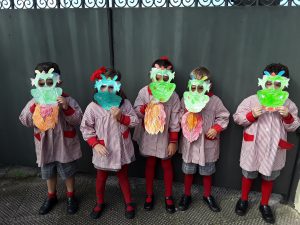 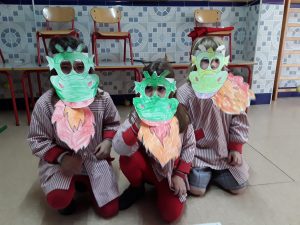 To keep the dragon away from that kingdom , the king offered it all his gold and treasures. Sadly; that wasn’t enough for the Dragon, because he only wanted the king’s beautiful daughter. 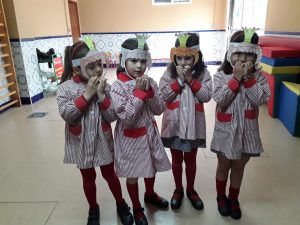 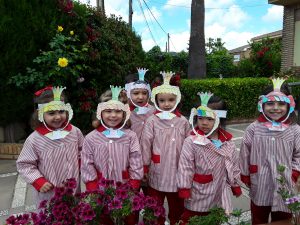 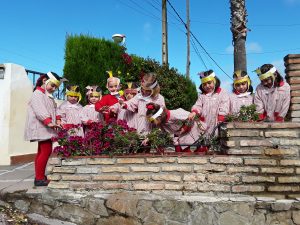 In order to protect her, the princess was locked away in the highest tower of the castle so that the dragon could not eat her. 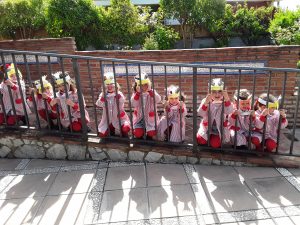 Our hero, Saint George, arrived to the village and when he discovered the dragon’s intentions, he couldn’t let that happen. 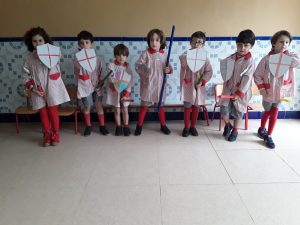 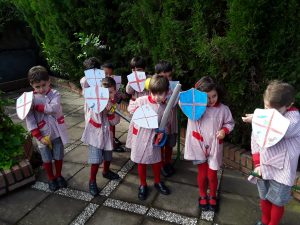 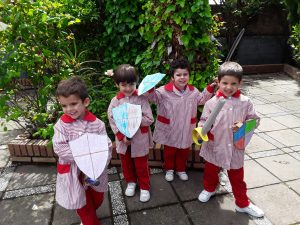 When the dragon slept under the tower, Saint George made the sign of the cross and attacked the monster with his sword, fatally wounding it. 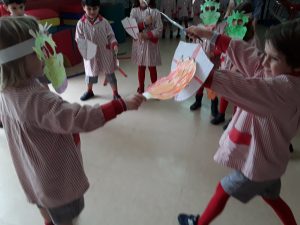 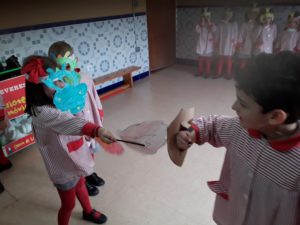 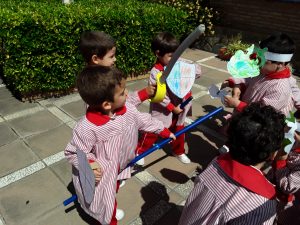 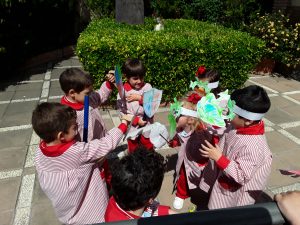 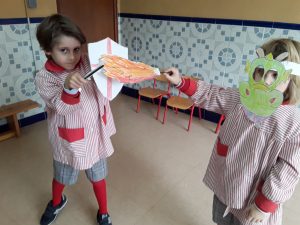 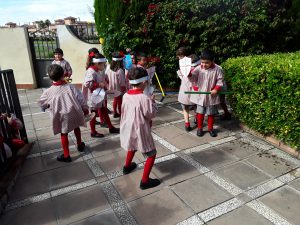 From the dragon’s blood, a red rose bloomed , and the brave knight offered it to the princess saving her from captivity. 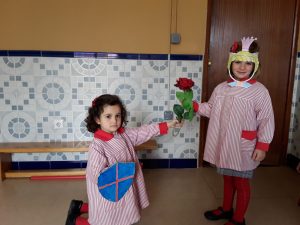 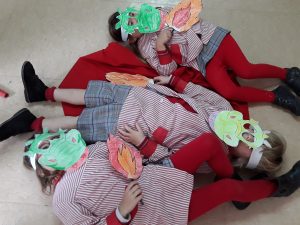 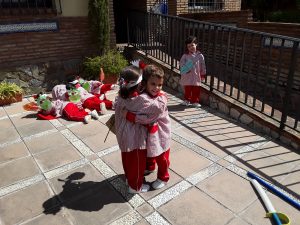 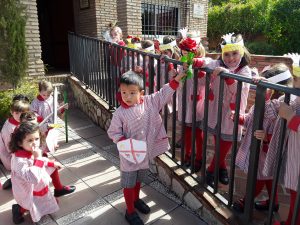 The king offered Saint George gold and silver, but our hero asked for the riches to be given to the people of the realm. 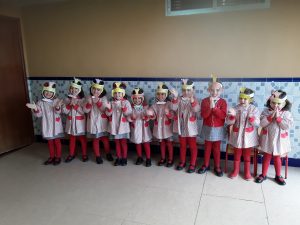 In recognition of this, a church was built to honor Saint George’s bravery and kindness.

And…he lived on as a Saint happily ever after 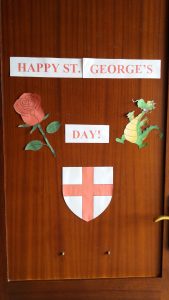